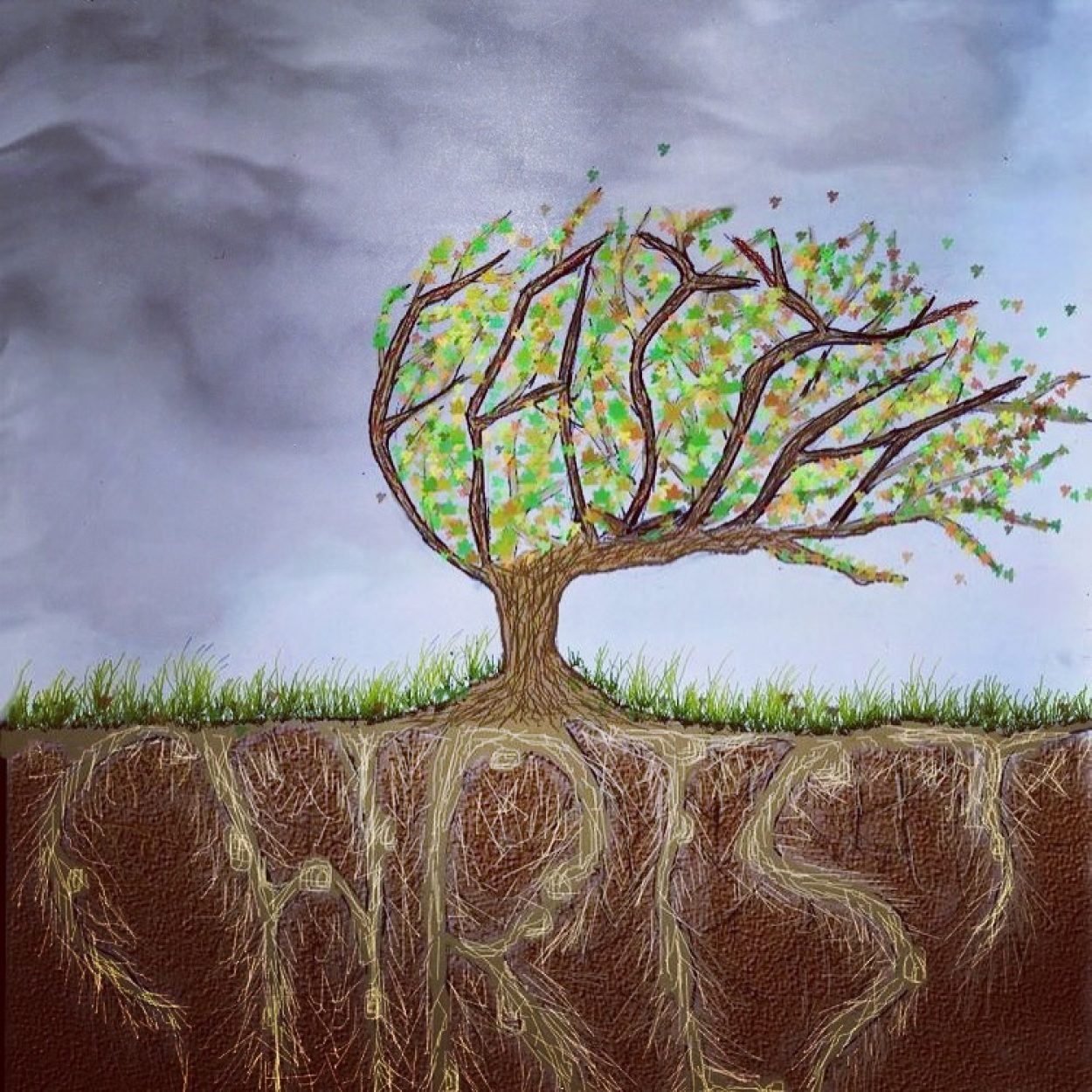 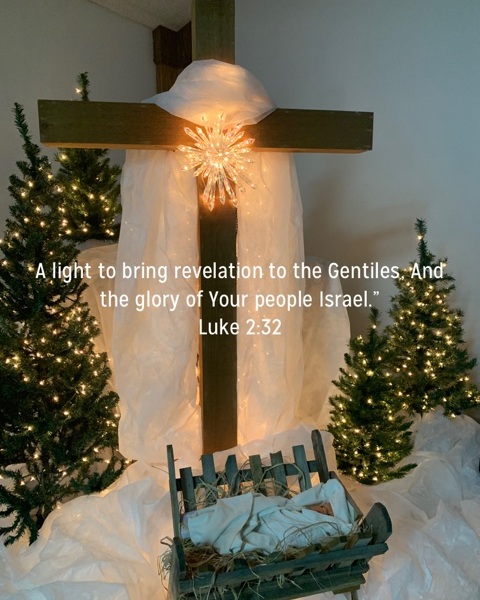 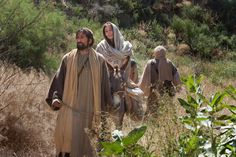 Joseph Believes Joseph felt he had never been so tired in all his life. He laid in the bed of what was supposed to be his future in-law’s home. But now his troubled mind could only think about the bill of divorce he would issue to his young […]

Believe “Joseph!” greeted Mary’s Father. “It is good to see you.”  Joseph and his father-in-law exchanged a light embrace and a back-pat to one another. They stepped back and in the shadows of the setting sun. Mary’s father studied Joseph’s face before his eyes dropped to his clothes.  […]

Joseph A roar of men’s laughter echoed across the night sky. Joseph’s younger brother, Nathan, shuffled his feet the last few steps to the warm fire. He let go of the load he carried, and the crash of fresh cut firewood collided on the  ground. “You didn’t start […]

Mary and Elizabeth Mary made sure the ewe (Jochebed) and her little perfect lamb was back in the pen before going inside. She entered her home, took off her sandals and greeted her grandfather. “Hello Grandfather,” she said putting down the cistern of water. “Mary! I thought you’d […]